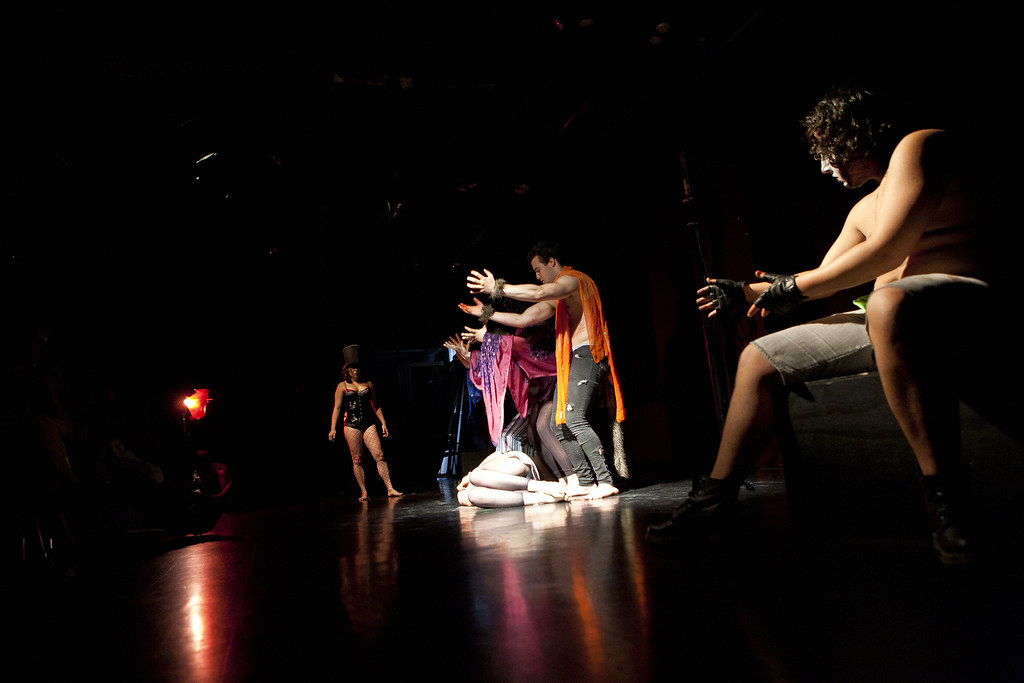 Indeed when you were a child, more than once, you had to represent a historical event, a literary work, or participate in a school festival. Do you remember? These activities are designed to develop other skills that will help you reach your professional goal and still have time to reinforce in an acting workshop.

You may think that acting is something foreign to you, but that’s not entirely true. Suppose you compare your profession with that of an actor. In that case, you will realize that, at times, you also face an “audience” to whom you have to expose your ideas, that you must make use of emotional intelligence to know how to react in times of crisis, communicate and work as a team to achieve your goals.

The reality is that we all act daily, as we play different roles according to the context in which we find ourselves. It does not mean that we pretend to be someone we are not; it simply means that specific characteristics of our personality flow better in each context; for example, the confidence you have at home may not be the same as the confidence you have in the classroom, and it will surely be different from the one you will have at work.

According to pedagogy and neuroscience, play and emotion are indispensable conditions for meaningful learning. Therefore, acting is a natural learning methodology in human beings.

Now that you are at a critical stage in your life, you must consider everything that will help you have a professional profile that will lead you to success. For this, in addition to academic preparation, you must consider aspects related to your image, personality, expression, and performance with others.

Acting connects multiple areas of knowledge, from literature, history, and music to statistics. Besides, taking acting classes, even if it is not your purpose to dedicate yourself to this, encourages your communication skills, creativity, ability to adapt, allows you to develop kinesthetic intelligence and knowledge of your skills, and helps you learn to work in a team. If you are a bit shy, they will also help you to stop being scared.

Although all la acting classes teach students how to develop characters and become better actors, there are many different acting styles, each with specific techniques. Acting classes include film and television, classical method, and voice-over.

Film and television acting classes prepare students for the world of on-camera entertainment, such as sitcoms, television series, voice-overs, and film. Classes may include courses specific to on-camera and crew instructions, how to engage a television viewer, improvise, and other characteristics necessary to be an on-camera actor. Classes may also involve preparation for auditions.

Method la acting classes teach students specific methods for honing their acting craft. Stanislavski’s way of acting, developed by agent and director Konstantin Stanislavski, inspired other method acting teachers such as Sanford Meisner, Lee Strasberg, and Stella Adler. Each requires dedication and a realistic approach to understanding the character and making that character believable. The methods apply to acting as well as film and television acting.

Classical acting classes are geared toward students who wish to learn Shakespearean and other historical action techniques and theories. Classical acting classes may include instruction in voice dialect and projection, specific phase movement and gestures, acting history, dramatic literature lessons, and conducting research, developing characters, and stage combat. Classes may require reading and speaking classical texts and plays such as Shakespeare.

Voice acting classes teach the art of voice OFF to improve or develop the actor’s voice skills. Voice la acting classes can teach a student how to communicate more effectively, convey a confident attitude through their voice and evoke emotions through the sound of their voice. Classes can teach a student how to develop many different voices, maintain the same voice for a long duration and switch quickly between various voices. Voice-over work includes television, film, animation, commercials, cartoons, and radio.

Get Professional Entertainment Services with Oofle

The most effective method to Hire a Children’s Entertainer

Watching Films Online for Entertainment: What to...

An Overview Of Flea Markets- Concept, Trend, and Features