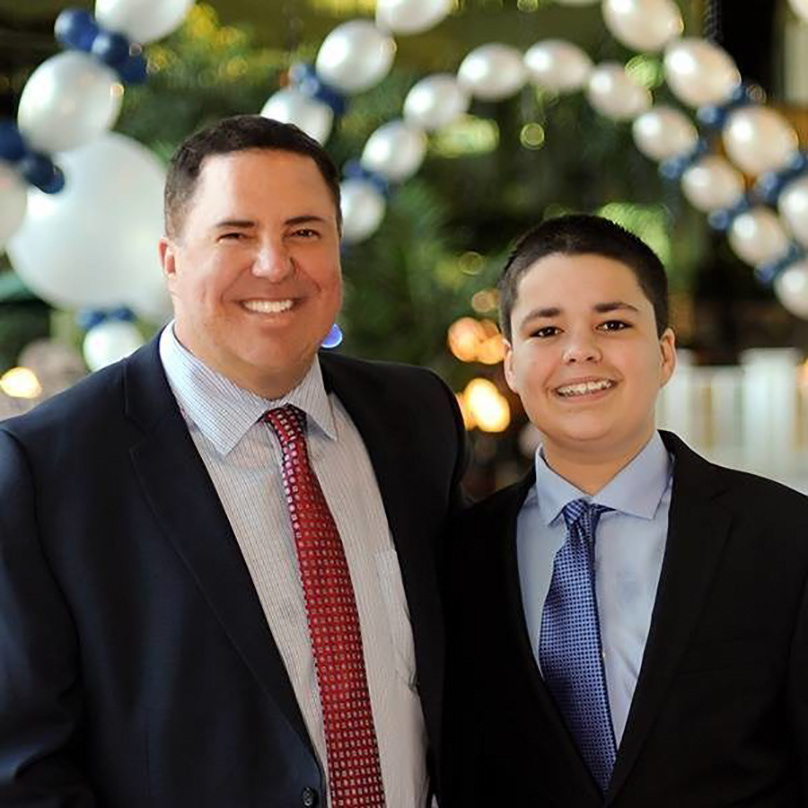 Scott Hirsch helps boxers from all backgrounds push themselves to the limits, including JD “The Natural” Chapman who recently made headlines with an incredible comeback

Scott Hirsch is the CEO of Media Direct Inc., but he credits much of his drive to work with some of the best athletes in boxing. In fact, he sees his role as a manager as one of the most fulfilling and important jobs he’s ever done. His most recent achievement is JD Chapman who recently came out of retirement for an undefeated season.

In June 2021, JD “The Natural” Chapman returned from retirement to go 29 – 0 with 26 TKOs. This boxer never fought as an amateur, instead of participating in Toughman Contests before turning pro in 2002. Scott Hirsch CEO was managing Chapman and built him into the heavyweight contender we know today.

Hirsch understands that boxing talent can run the gamut in terms of skill and strength. How boxers approach each new move will depend on everything from their experience to their specialties. For Hirsch to keep up, he had to learn quickly on the job.

On Spotting and Nurturing Talent in Boxers

During his seasoned career as a manager, Scott Hirsch would also work with Shannon Briggs and Jameel McCline. Both boxers would challenge Hirsch and his managing expertise, but it was a challenge that he was more than willing to tackle.

Scott Hirsch prides himself on being able to spot opportunities that others can’t. Case in point, Chapman would come out of retirement to beat Edward Guiterrez, Matt Hicks, and John Carlo. Shannon Briggs will tour the world in different speaking engagements, including the Panthers, Heat, and Marlins.

This experience would lead Scott Hirsch CEO to understand more about what talent looks like and how it can be brought out in each athlete. Just because a boxer isn’t taking down every opponent, doesn’t mean that potential isn’t there.

It’s not easy to manage boxers. It means overseeing their training but organizing, coordinating matches where they can shine, and finding related ways to keep them working long after they exit the ring for the last time.

This all-consuming role didn’t stop Scott Hirsch from building a successful marketing business though alongside his success in sports. He still managed to build a million-dollar brand in his ‘spare’ time.

As Scott Hirsch looks to the future, he knows that there will be more opportunities on the horizon for his boxers. Whether it’s in the ring or as a brand sponsor, he looks at how talent can be adapted and lifted to greater heights.

Some vital factors that you must know...

Alba Nightlife – A Fun-Filled Experience For Everyone